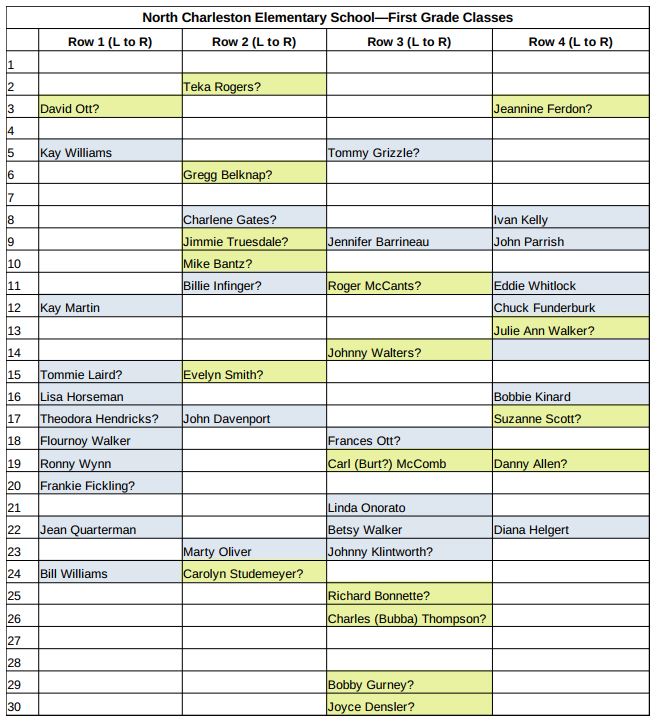 9 Replies to “Who Are These Kids?”