My work done
I sat in the warm sunshine
on the grassy hillside
No sound except the quiet whoosh of wind
through the spruce trees
What more could I want? 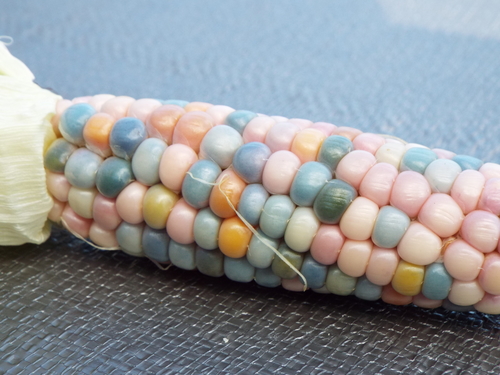 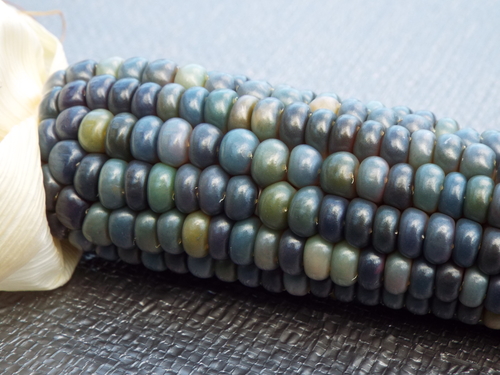 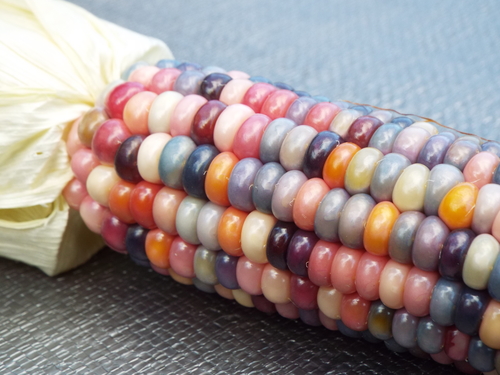 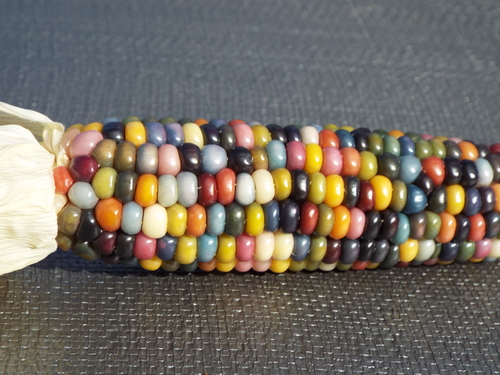